The next big thing to rock the academic world? Career and technical education in combination with esports! 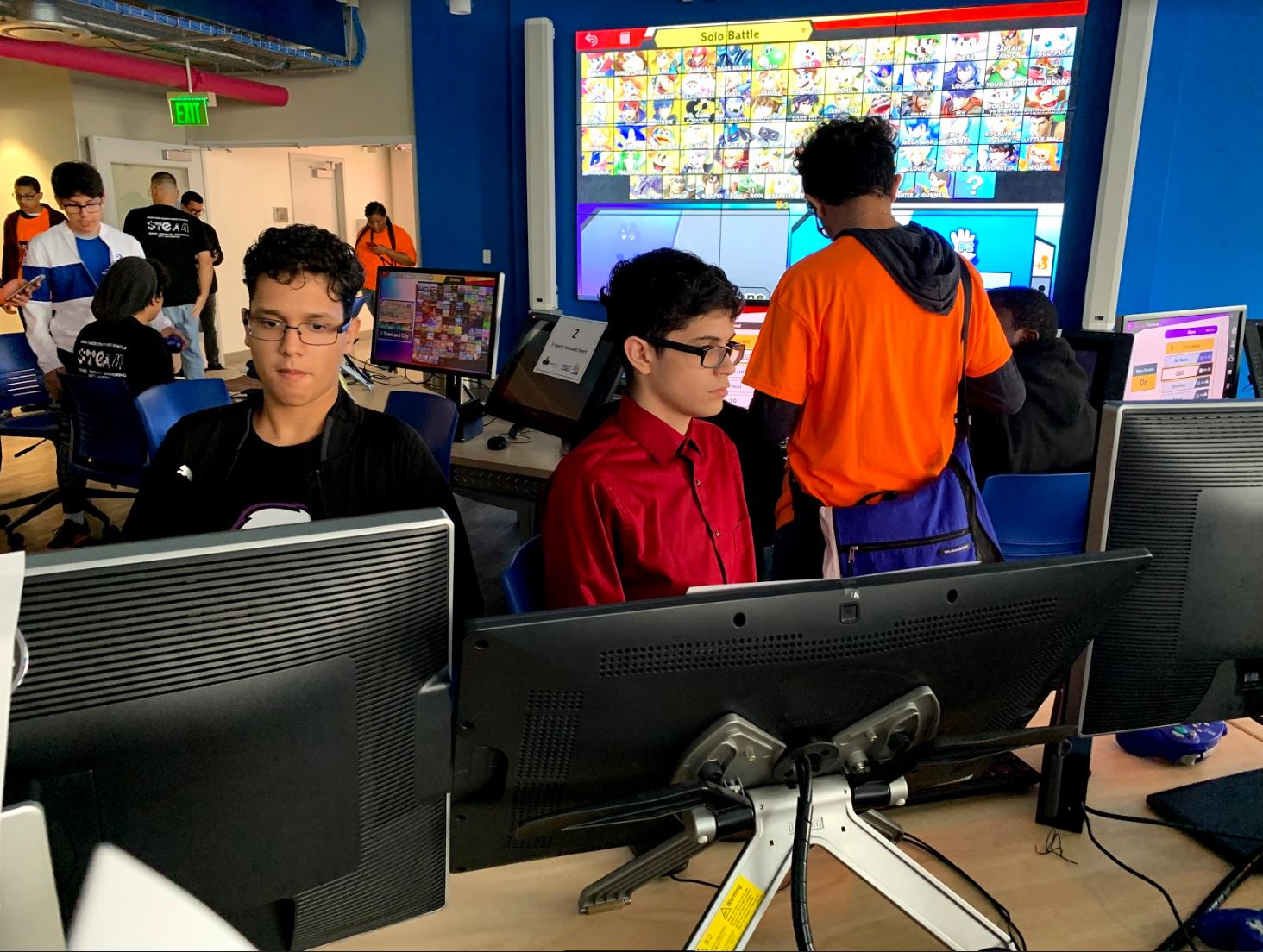 On December 7th 2019, Miami-Dade County Public Schools CTE Department and the Miami Dade College- Wolfson collaborated to bring Innov@te - Career Technical Education Challenge (Innov@te-CTEC) to Middle and High School Career and Technical Education (CTE) students!! The yearly CTE challenge event running since 2016 brings students from all over the district to compete in STEM and STEAM challenges for various prizes, and to emphasize college information for soon to be college undergraduates and their parents.

There were over 20 challenges for students to choose from including 3D printing, culinary arts, K-12 teaching, website design, cybersecurity, and of course: esports!

Esports or “electronic sports” are competitive multiplayer video games, in which students from all walks of life around the world have strong interests in! It’s no surprise either, with the top esports league finals broadcasts pulling over 100 million viewers, this is the new trend among the younger generation that’s here to stay. At NASEF, we meet students where they are, using their passions for esports in clubs and school curriculum for students to learn valuable skill sets. NASEF champions scholastic esports in the rapidly expanding education arena, and brings esports opportunities for all students. It’s not just about playing the game, but about the whole ecosystem that exists in esports relating to STEAM careers. 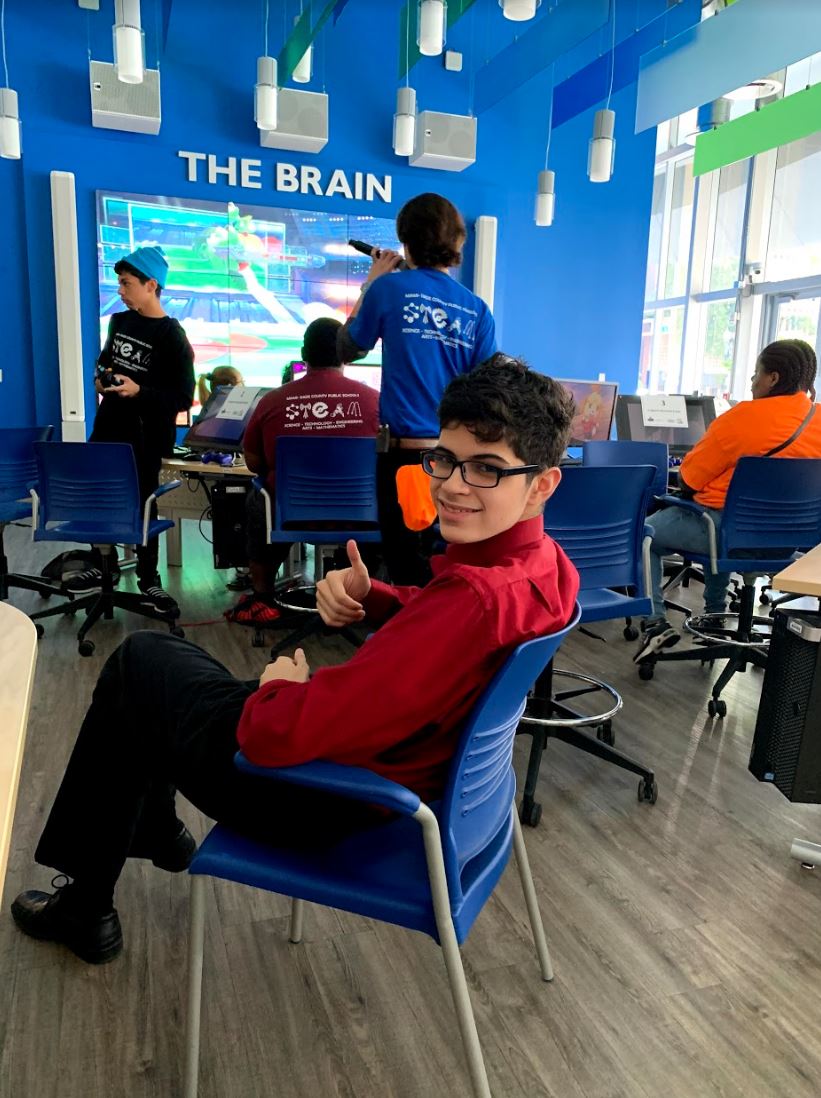 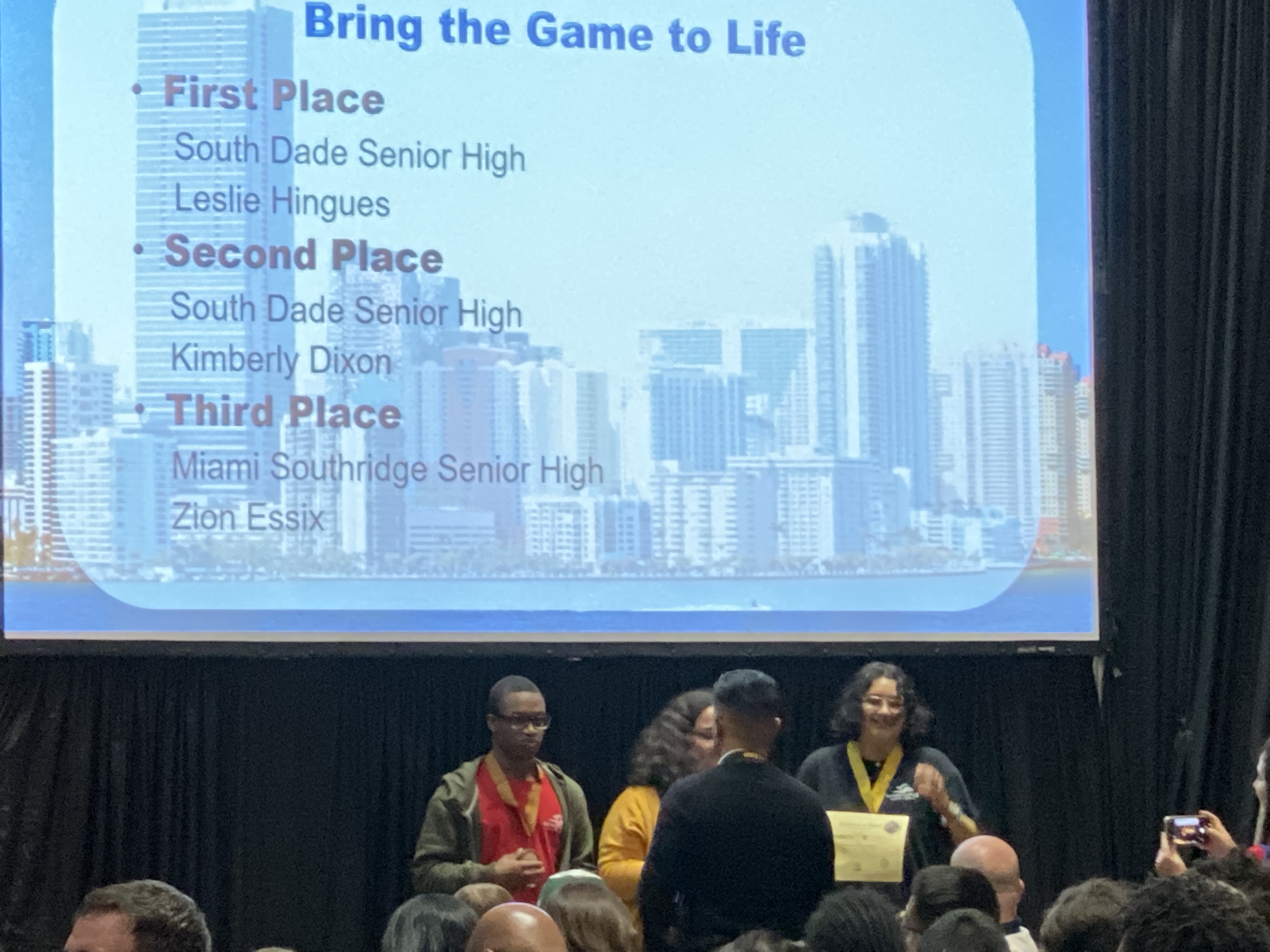 Students also got their game on with the Super Smash Bros. Ultimate esport tournament taking the spotlight at the event. The game includes mechanical skill and strategy, and students also practiced their broadcasting skills through sports announcer style announcements explaining what was happening in the game in real time, also known as shoutcasting!

NASEF’s Florida branch, FLSEL, is piloting high school esports curriculum made at several Miami-Dade schools to teach high-demand career skills. Innov@te-CTEC is just one of the many scholastic esports events held so far to reach out to students and connect gaming skills to priceless career opportunities and learning. Look forward to next years FLSEL participation with Innov@te-CTEC, and the many future esports events to come!

For further information on FLSEL, contact Laylah Bulman at laylah@esportsfed.org.